UWDC Celebrates 30 years of “People Helping People” via the Links

Denton County OPEN Phase II Grants $32 million for Businesses for a Grand Total of $35.1 Million to Support the Local Economy

Thank you for your feedback

Your feedback has been updated

ALPINE, Texas – The Lone Star Cowboy Poetry Gathering presents two full days filled with cowboy poetry and western music this Friday and Saturday with a focus on “Keeping the Tradition.” Poets, musicians, writers, and instrumentalists from across the West will be showcased at the inaugural Gathering, which will take place on the campus of Sul Ross State University and at an additional venue, the Spicewood Restaurant west of Alpine. A shuttle service will run to and from hotels and downtown to the Gathering venues.Invited performers can be enjoyed in free sessions of three to four performers each, along with six ticketed shows. Attendees will also hear from open mic participants and the winners of the Gathering’s youth poetry contest, which garnered over 100 entries.

West Texas National Bank is the lead sponsor. The principal goal of the Gathering is to continue honoring the tradition of the working cowboy through poetry and music.

Each day at the Gathering begins with an outdoor Chuckwagon Breakfast, followed by either a keynote address (Friday) or “Let’s Talk Poetry and Songwriting” session (Saturday) with Alpine rancher and noted poet Joel Nelson. On Friday at 10:45 AM will be “A Taste of the Gathering” featuring twelve performers, another free session.

Ticketed shows include the Friday afternoon show at 1 PM with Randy Rieman, Joel Nelson and Andy Hedges. Hedges is fresh from winning the Western Heritage Wrangler award for Traditional Western Album this week for his album, Shadow of a Cowboy.  Red Steagall and Friends will perform at the Saturday afternoon show (1 PM). Steagall also just learned this week that he has won a 2020 Western Heritage Award for Original Western Composition. Tickets for either show are $10 until noon Thursday, then $15.

Evening shows will be held at 7:30 PM at both SRSU’s Marshall Auditorium and at the smaller Spicewood Restaurant venue. Dale Burson, Jack George, Andy Wilkinson, Andy Nelson, and Trinity Seely will perform on Friday at Marshall Auditorium, with Nelson also serving as emcee. Jean and Gary Prescott, Jarle Kvale, Randy Huston, R.P. Smith, and Rod Taylor will be at Spicewood on Friday, with Huston as emcee. Jeff Gore, Vess Quinlan, Brigid and Johnny Reedy, Rod Nelson, and The Cowboy Way (Jim Jones, Doug Figgs, and Mariam Funke) will be at Marshall Auditorium on Saturday evening, with Nelson as emcee. Gail Steiger, Amy Hale, Mike Blakely, Jake Riley, and Jill Jones and the Jingle Bobs will perform at Spicewood on Saturday, with Blakely as emcee. Tickets for any of the four evening shows are $15 until noon Thursday, then $20.

“We are overwhelmed and thrilled with the community support,” said Gene Nowell, one of the co-chairs of the 2020 Gathering. “We are excited to have students and community volunteers helping throughout the Gathering, and we can put you to work if you would like to help.”

For more information about the event schedule, to volunteer, or to purchase tickets, visit lonestarcowboypoetry.com. 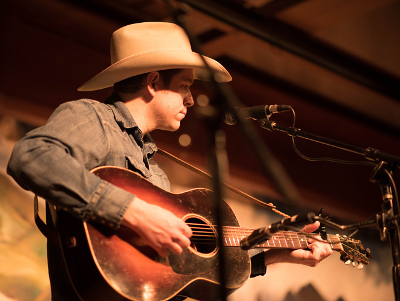 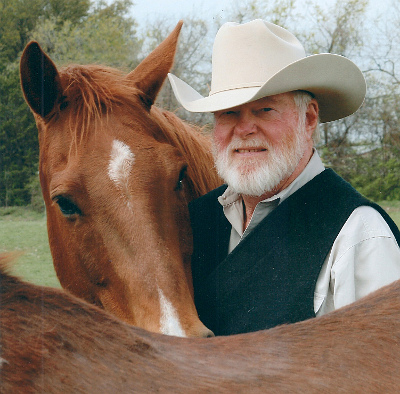 Thank you for your feedback

Your feedback has been updated